In May 2014 Merchant Land, together with Knight Frank, launched The Grays WC1 at the Mandarin Oriental in Hong Kong. As the first project previewed exclusively in the Far East by Merchant Land, the team were delighted with the reception the scheme received and the level of sales achieved. Ahead of the UK launch in Spring 2015 the icing on the cake has been the featuring of the scheme in the September edition of UK Vogue Magazine in its “London Calling” property market summary, focussing on existing new high end London residential schemes. 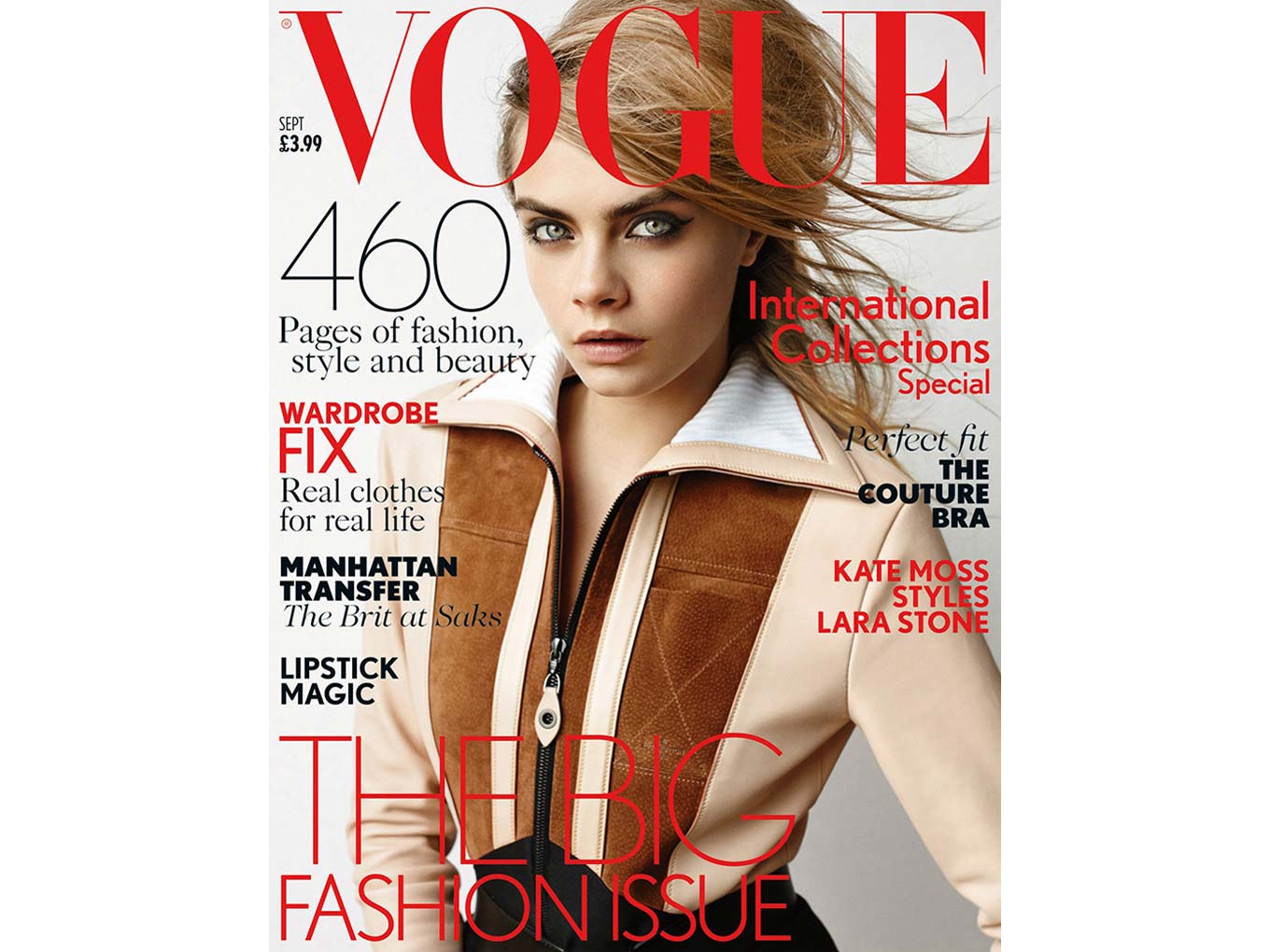