Merchant Land is finalising the release of the last three of its units at The Grays in Spring 2017. Positioned moments from Chancery Lane tube station and opposite Grays Inn Fields, the company is working with London and Berlin based designer Kati Tschachow to create show flats that capture the spirit of Mid Town in 2017.

Development Director Katherine McCullough comments “This has been a delight to do. When we first began working on The Grays project at planning stages back in 2013, Mid Town was a new an emerging residential area with perhaps a slight lack of identity. What’s really rewarding now is that we are now able to do styling that is inspired by a generation of young successful residents who now wish to live in Mid Town as they study or launch careers or indeed businesses of their own. These new residents who want to be in Mid Town have in turn attracted the stylish and original brands and businesses that have emerged over the years to cater for them. We have commissioned Kati to create dressed units that capture this as it’s an evolution we contributed to when we delivered the 10 previous units at The Grays. The people who now live in these units are inspiring us.” 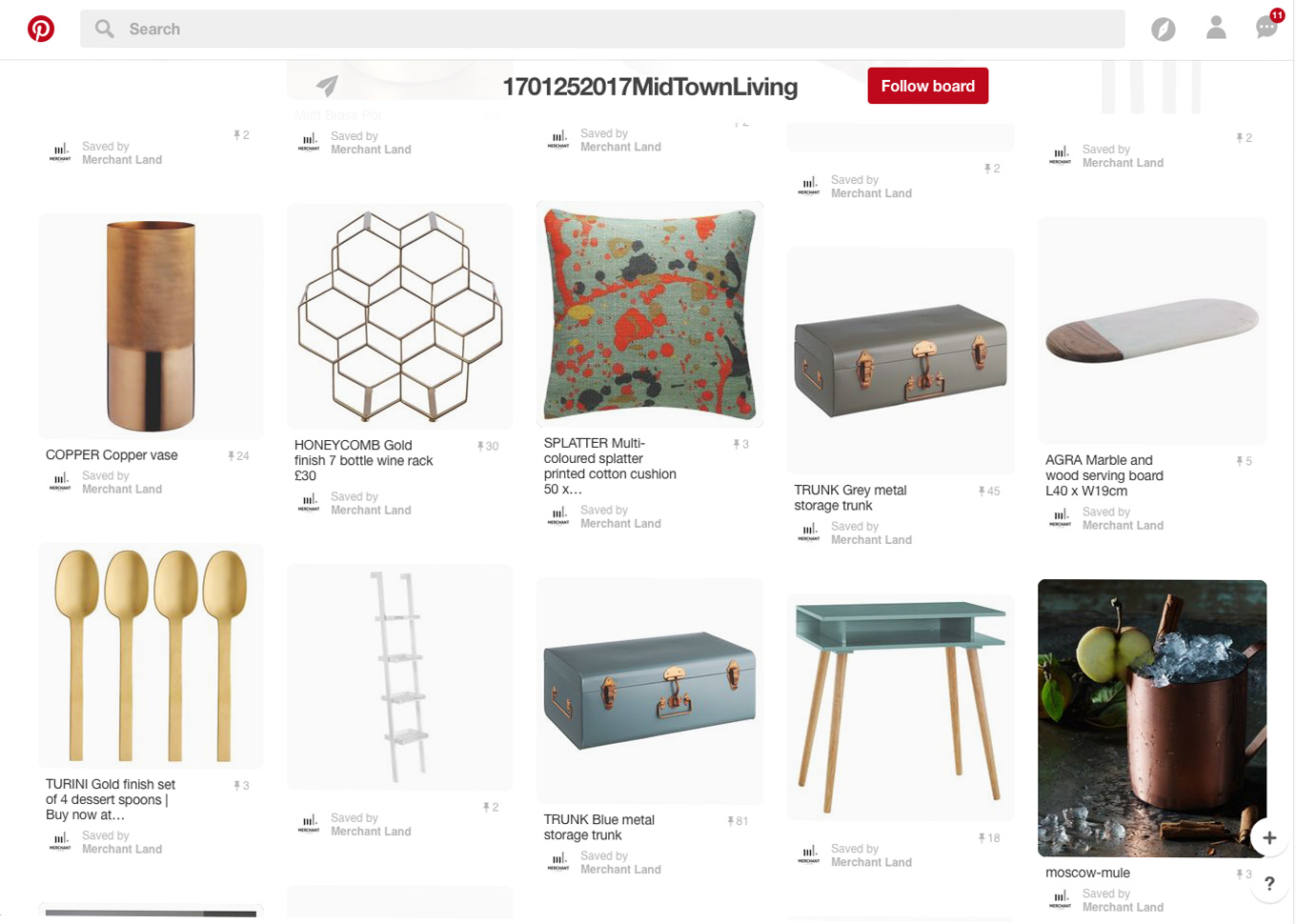