Merchant Land cautiously welcomes the recent announcement from the Prime Minister, Boris Johnson on the most radical reforms to the planning system since the Second World War as well as a package of measures to support home building across England, making it easier to build better homes where people want to live. Whilst the new regulations will give greater freedom for buildings and land in town centres to change use without planning permission to create new homes it will be important that design quality is maintained and governed appropriately.

We have summarised some of the key changes to us as SME developers, they include:

These changes, which are planned to come into effect by September through changes to the law, if managed well will support the high street revival by allowing empty commercial properties to be quickly repurposed and help mitigate the negative impacts that the ongoing pandemic has had on the industry at large.

There are a couple of drawbacks that could arise from the adoption of these policies. Firstly, it could lead to the creation of a large amount of poor-quality living spaces that are not subject to third party scrutiny. Secondly, restrictions around the use of PD rights will mean that these new policies will not be relevant in a lot of London boroughs particularly Central London. How effective these policies will be in boosting the supply of housing will depend on what exactly is included in the fine print of what the Government releases in the next few weeks.

The government also announced a package of measures to support home building across England which include:

Some of these measures were already in the pipeline prior to COVID-19 such as the First Homes scheme which was consulted on in February. We at Merchant Land responded to the consultation and were generally supportive of the scheme however had a few recommendations relating to the implementation of the scheme such as setting up a National Housing Executive Team to oversee the First Homes being delivered rather than leaving it to Local Authorities which was being suggested in the consultation who we feel are generally under resourced and wouldn’t be able to effectively oversee the delivery of these homes.

Lastly, to tie in all of the above points the government will be launching a planning policy paper in July setting out a plan for comprehensive reform of England’s seven-decade old planning system, to introduce a new approach that works better for our modern economy and society. We at Merchant Land will be keeping a close eye on this to ensure that we can play our part in ‘building back better’ and helping the industry recover from the impacts of COVID-19. 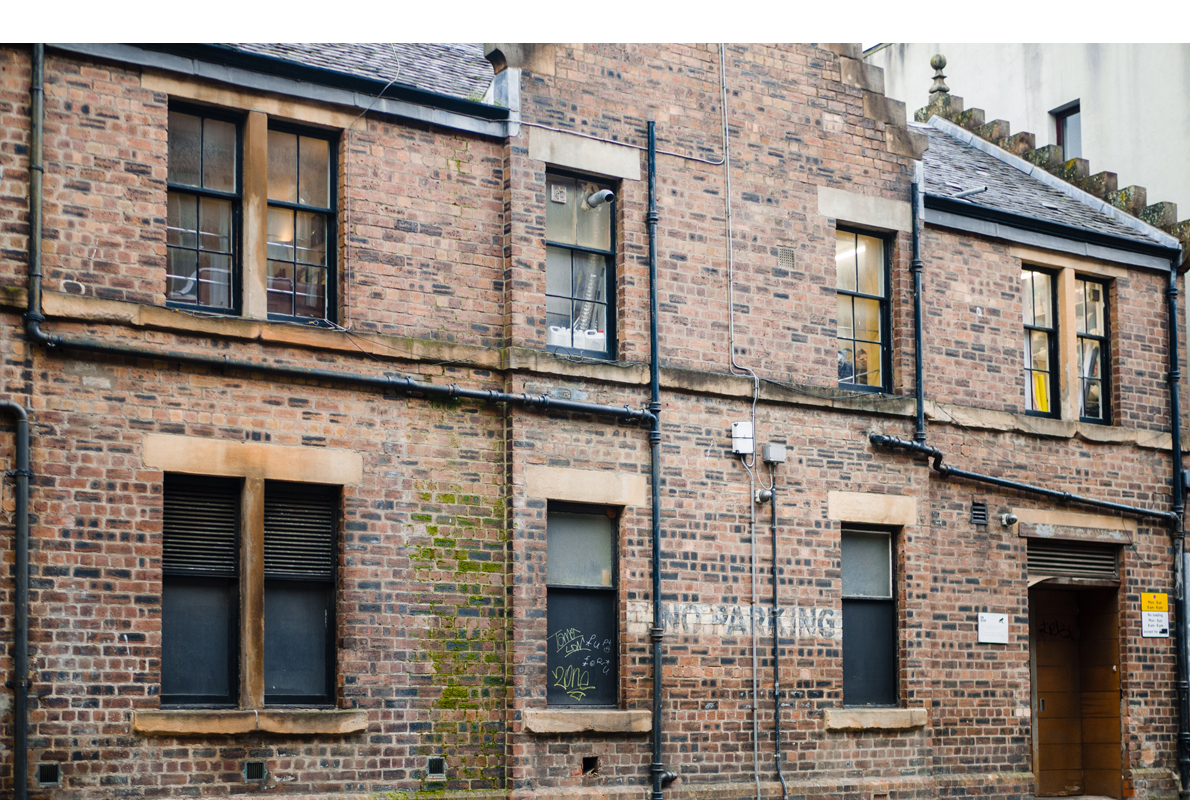