The housing market has now been on hold for over three weeks due to Covid-19. As it is, transactional data from the land registry is on a time lag. The real impact on the market will be easier to decipher in time.

At present, commentators are predicting relatively short-term price falls of between 5-15% followed by a recovery in 2021. For London, this suggests that the affordability issues for key workers will remain.

We anticipate that housing policy in London will be responsive to Covid-19 – various industry groups have already made representations to the Ministry of Housing, Communities & Local Government (MHCLG) on this in terms of both the inevitable “recovery phase” and the longer term.

The perception of what a key worker is has expanded as a result of Covid-19. For example, most people would now agree supermarket staff are key workers. In housing terms, government has previously published a quite lengthy list covering many frontline public sector staff including those in health, education, and community safety, and the list is linked to grading and pay. It’s important to note that being classed as a key worker doesn’t automatically mean eligibility to apply for a scheme as need is looked at on a local basis. Not all locations have schemes available. Housing Associations reserve a level of rental stock and shared ownership under the Home Buy Service for key workers. We could only find limited data on availability and take up. The previously government funded Key Worker Living Scheme is no longer operational. High rents and house prices in Greater London aggravate this situation.

For London’s ‘blue light’ workers, paramedics, police officers, and firefighters, over half live outside Greater London. Much of this is due to the capital’s high cost of living. Linked to this is the need for lengthy commutes, adding time and stress to the workday, which has a knock-on impact on recruiting and retaining staff.

Under current circumstances, this leads to an important question about the impact of the lack of affordable housing on London’s resilience and its economy.

There is no quick fix.

We still have some way to go before life returns to normal. What the current crisis has shown is that at least for some of us, there is no need to commute and be in an office every day, that it is possible to work from home, albeit under difficult circumstances. We are no longer tied to specific locations for work in the same way that perhaps we once were.

However, this is not the case for so many of London’s key workers.

It is likely that discussions about the impact of the lack of affordable housing on so many will come into much sharper focus in the immediate future. How this will shape the draft London Plan and ongoing reviews into local plans is not yet clear, but there is an opportunity.

The new London Plan has not as yet been published and is being reviewed in light of comments from the Secretary of State for MHCLG. While there may be some delay in this, the London Chamber of Commerce and Industry (LCCI) has made some important representations regarding the Plan and ‘blue light’ workers which are useful to note here.

The LCCI has argued that consideration be given in the Plan to using a small portion of ‘brownspace’ in the Metropolitan Green Belt. Brownspace here refers to land that is disused or has poor quality land use. As a first step, taking such an approach would require a feasibility study by the Greater London Assembly (GLA) focussing on both the volume and location of brownspace land. They also ask the GLA to consider that housing needs for ‘blue light’ workers are clearly identified. Such an approach would be similar to the focus on specialist housing for older people as is the case in the current London Plan.

To note, the MHCLG is currently consulting on the design and delivery of the First Homes scheme. This will give some first home buyers the opportunity to buy at a reduced rate. In the consultation, they refer to key workers and suggest that Local Authorities consider whether the First Homes scheme is appropriate for prioritising these workers.

Covid-19 and its effects are making clear what workers we need to sustain the city. Finding solutions to the lack of affordable housing, particularly for our key workers, is essential to ensure a resilient future for us all. 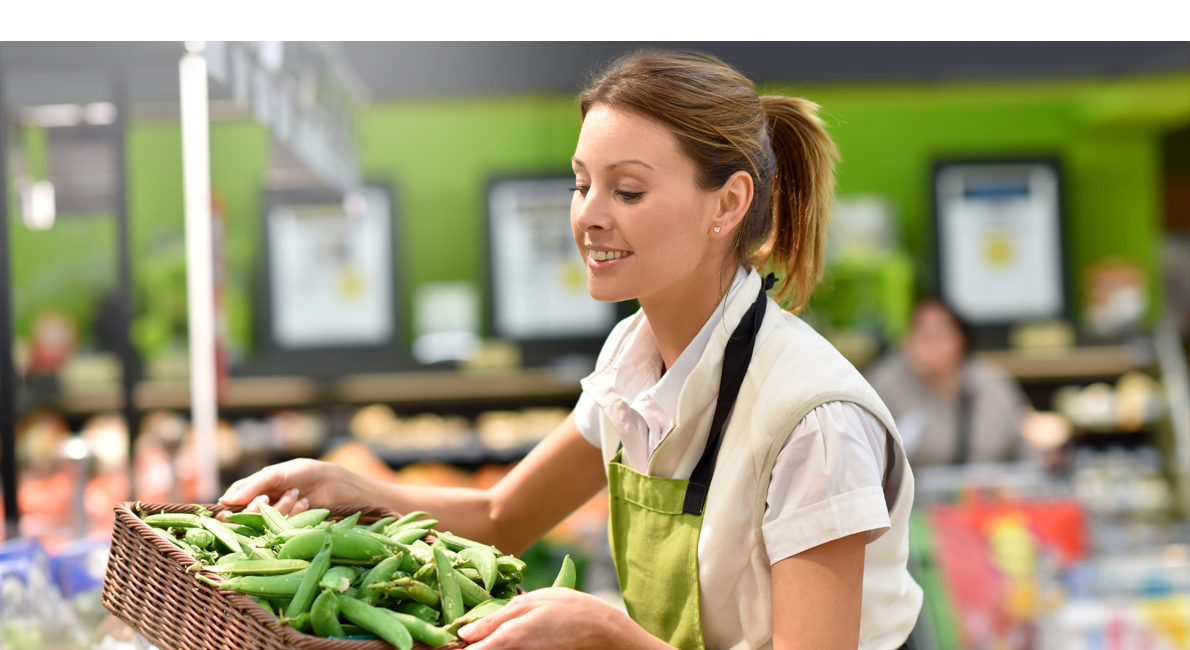