Shortly before the full effects of COVID 19 were felt by households’ businesses around the UK, Merchant Land attended the launch of the ‘Good Growth for Central London’ report, authored by Arup on behalf of the London Property Alliance. The study set out the key risks and opportunities facing London’s Central Activities Zone and Northern Isle of Dogs (CAZ+).

The research found that Central London has the potential to deliver an extra 400,000 jobs, 43,000 homes and £100bn in economic growth by 2041 if civic, business leaders and government adopt the 10-point plan set out to achieve inclusive and sustainable growth. When the research was being put together and even presented in early March the severe impacts of the ongoing pandemic were still to unfold. As this article is being written in early April events are fast moving and commentary is still changing daily. Nevertheless, the substance and principles behind the study are now more important than they were a month ago as we feel elements of the study can be used as a foundation for taking the economy forward and rebuilding ‘business as usual’ not only in the CAZ+ but across London and wider UK area.

The impact of COVID 19 on the UK economy is yet to be fully understood with forecasts on the decline in GDP ranging from 2.6 to 4.5%. Assuming the current lockdown conditions remain in place until the end of May and then begin to gradually lift over summer, many analysts are hopeful of a relatively swift recovery in the first half of 2021 as uncertainties around the pandemic dissipate. Any growth would be welcomed in the current climate.

As an SME developer and landlord to a range of commercial and residential tenants we have an active and ongoing interest in the CAZ+ area. We have 100,000 sq. ft of new office and retail space in the planning pipeline and a portfolio of mixed-use buildings with a range of SME businesses as tenants. Many of our residential tenants either own or work for similar businesses within Central London or study at London’s fantastic (but now closed) universities and colleges.

The ‘Good Growth for Central London’ study set out a 10 point plan for growth – we are highlighting four of these points which we think the SME business community including businesses such as ourselves and the forums we participate in and are supported by (such as BIDS, business forums such as the LCCI) can engage with quickly to assist with the inevitable collective regrouping process that is going to be required post COVID 19. They are:

To conclude, writing this in early April 2020 we don’t know how and when the COVID-19 outbreak will end and therefore the scale of the negative economic impact. However we are confident that Central London will remain as one of the world’s most attractive and competitive business locations due to its remarkable pulling power for attracting international investment, high level of skilled workers and most importantly the density, scale and mix of business functions which leads to exceptional levels of productivity. In the mid-term efforts will need to be diverted to recovery as well as the achievable long-term growth that the authors of the Good Growth for Central London report envisaged. SME developers and landlords can play an active role in contributing to and lobbying for some of the actions set out in the 10-point plan both as standalone companies and through the organisations and stakeholder groups they participate in.

For more information on the ‘Good Growth for Central London’ report authored by Arup and to read it in full please visit, https://www.citypropertyassociation.com/insights/good-growth-for-central-london/ 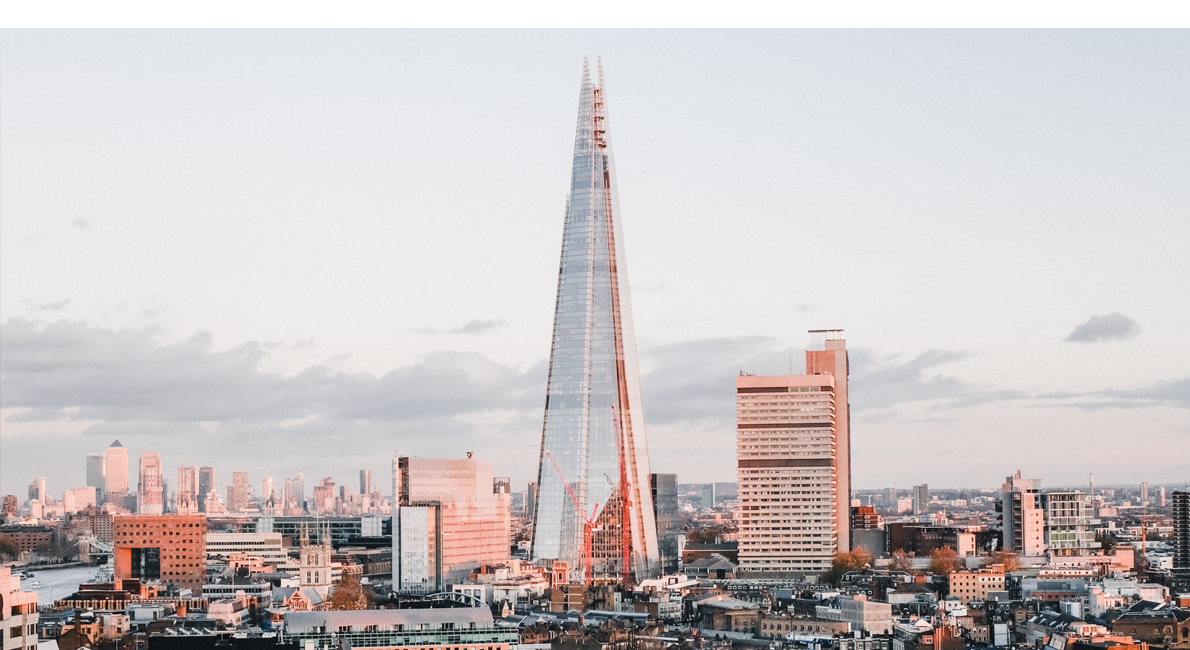